Rajastan superb fast : Phone tapping occurred during the revolt of the pilot camp, Gehlot government accepted for the first time 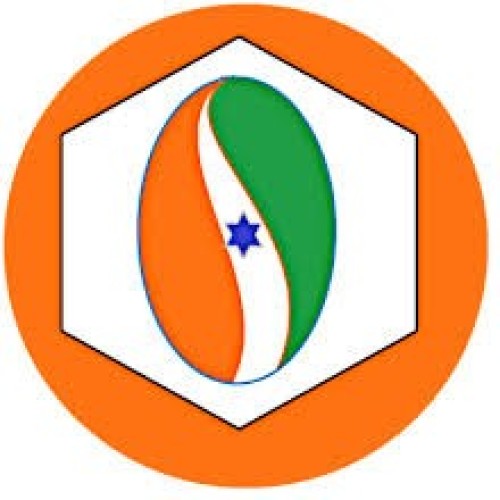 Phone Tapping Case: After the uproar over the issue of phone tapping during the political struggle in Rajasthan last year, now the Gehlot government has also accepted it.

Jaipur. Gehlot Government has admitted for the first time that phone tapping incidents have occurred in the state. At the time of the revolt of the Sachin Pilot camp (Pilot group), the government has accepted the matter of tapping the phone. However, the government has not said anything like tapping the phones of MLAs or Union ministers in its reply. At that time, the home department of the state had completely denied the possibilities of tapping phones in the state.

In response to the question asked in the assembly, the state government has accepted the matter of tapping the phone. The government has said in response that phones are tapped after getting clearance from the competent level.By November 2020, all cases of phone tapes have also been reviewed at the Chief Secretary level. The Home Department has now answered the question asked by BJP MLA Kalicharan Saraf in August last year.The answer to the question was put on the website of the Rajasthan Legislative Assembly, but the MLA has not been reached in writing. In view of the time (August) of the BJP MLA asking the question, this answer is considered to be connected to the phone tapings of rebel MLAs and Union Ministers.

questions. Is it true that phone tapping cases have come up in the past day? If yes, under which law and on whose orders? Keep the complete details on the table of the House.

In response to this, the Home Department has said that in case of threat to the safety and law and order of the people, the phones are taped on surveillance with the permission of the competent officer. The phones are taped as per the provisions given in Section 5-2 of the Indian Telegraph Act-1885 and Section-69 of the IT Act. Under these provisions, the Rajasthan Police has tapped phones only after getting approval from the competent officer. The committee on the level of Chief Secretary reviews the phones taken on surveillance. The Chief Secretary has reviewed.

The 19 MLAs of the Sachin Pilot camp had rebelled against the Gehlot government last year. These MLAs went to a separate enclosure at a hotel in Manesar, Haryana. After that on July 15, 2020, some audio tapes were released by Gehlot faction. In these audio tapes released at that time, it was claimed on behalf of Ashok Gehlot camp that it was Union Minister Gajendra Singh, Congress MLA Bhanwarlal Sharma and There is a conversation between then minister Vishvendra Singh. This included talk of the government’s fall and money transactions. CM Ashok Gehlot said many times that there is evidence of crores of crores in conspiring to topple the government. This political crisis had lasted for a long time in Rajasthan and it was overshadowing at the national level.